What Can You Learn from Training to Become an Elite Athlete? 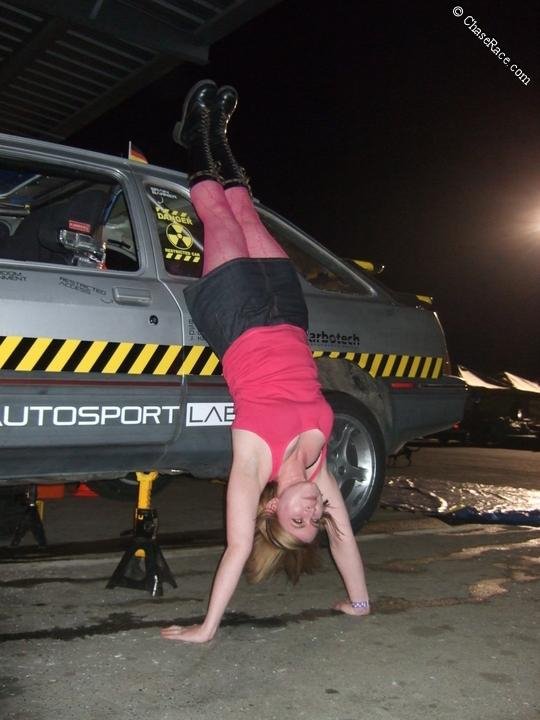 They say it takes 30 days to form a habit and 90 days to change your life, especially when it comes to health and wellness.

Eleven weeks ago I started a new habit of going to CrossFit 3-days-on, 1-day rest, which meant I was working out 5-to-6 times a week, showing up to the evening classes during the week, and somehow making it to the 8am classes on Saturday and Sunday. My non-gym social life was on probation, but my gym life had never been better.

Last weekend was the CrossFit Regional Competition, which was the reason for the crazy workout in the first place. I didn’t make the affiliate team for my gym, but here’s what I got out of the competition:

How to establish a goal, and meet it

A year ago I met a woman who competed in a weightlifting competition in Canada, which technically made her an international competitor. This woman was probably twenty years older than me and did not have the body of a stereotypical athlete by any means. But she was strong and humble about her accomplishment. I don’t know if she placed, ranked, or even finished, but she showed up and competed (in spandex nonetheless). At that moment, I had a fleeting thought―I, too, want to be a weightlifting competitor. I race cars, so why not add this to the list?

Granted this was an in-gym competition, but it was a competition all the same. So I think I’ll check that one off my list.

How to become part of a community

From showing up at Local’s under this schedule I became a regular. I received Facebook and text messages whenever I missed a class. We would encourage each other to lift more and work harder. We pushed each other when running 800 meters, 5 rounds, with a 1 minute rest in between because we all hated running but needed to finish the workout and record our times. We became social and went on a hike in the woods after a squat-intensive workout. We started a new tradition of doing handstands whenever, wherever, just because we can.

There’s a lot of love at my gym and I swear it has to do with the kind of bonding that happens during a CrossFit workout. And this love was shown last week during my birthday when I had 3 birthday workouts spread across the entire week. Nothing says “Happy Birthday” like letting the birthday girl choose the workout. 🙂

Strength & permission to love your body, a lot

Working out 5-to-6 days a week is grueling only after the first week. The trainers did a great job programming WODs that would work different muscle groups. After week two, I woke up for the 8am Sunday class, stretching and feeling how strong my back was. I could feel the muscles in my body and it was incredible.

I have come to love my body for what it is―something I have worked hard to craft and create. Since I started going to CrossFit, I have gained 10 pounds and dropped a pant size. For the first time in my life my waist has decreased in size. I have amazing shoulders and trapezius muscles that beg for razorback tank tops. My thighs have turned into triangles and I have a six-pack that is starting to peek out from behind my tummy.

And the best part is I have tickets to my own private gun show and tend to flash them when we go out. Just ask to see them, and I’ll show you.

That there’s always room for improvement

I have come a long way in my training, but I’m only 70ish days in. Now that the competition is over I need to maintain this momentum, continue going to the gym on a regular basis, and figure out which side of the Zone/Paleo diet I need to jump on.

I had no illusions that I would make the team―heck, I’m still working on unassisted pullups―but I wanted to do this competition to give myself commitment and results, and that’s exactly what I accomplished.

But I didn’t do it alone, it was my friends Kari, Kevin, and Ed who made sure we all showed up. And Jesse, Abi, and Diedra who kicked our asses in gear and kept things easy (even under the premise of “easy days”).

I want to thank, Kari, especially, for helping me push the “go” button. She planted the idea of jumping into the 40 WOD Challenge as an idea without any peer pressure involved, and that’s exactly what I needed. She helped keep me accountable and our similar strength encouraged healthy competition.

Thank you, Kari, for making sure that I showed up and followed through.