A Writer’s Love Letter to Other Writers 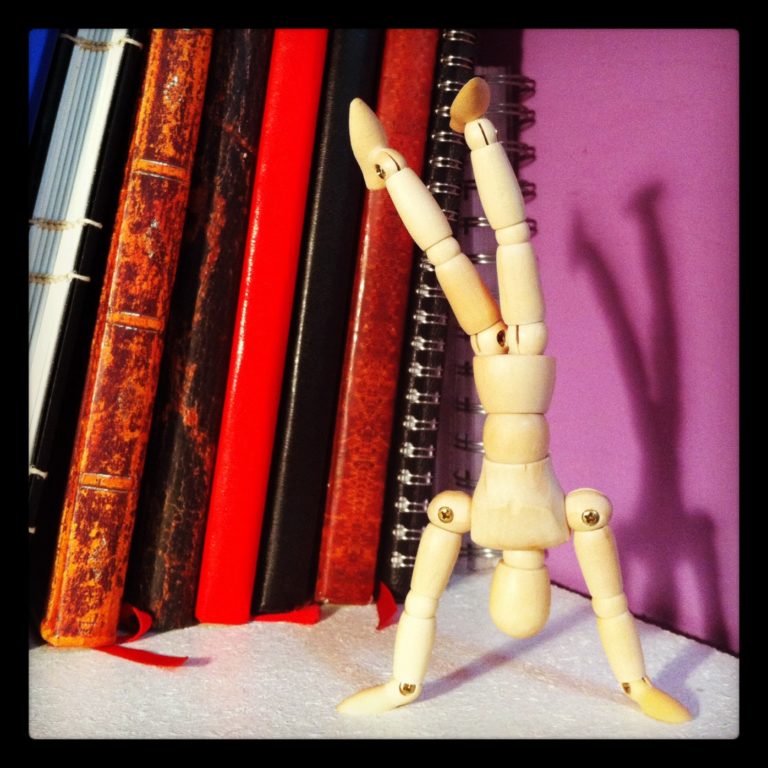 Writers see the world differently. We analyze every word that you say, every move that you make, and every thought that you barely breathe. We piece stories together when there aren’t any to be told. And we create a world out of the pieces that we see in our own.

I’ve been writing stories my entire life. In elementary school I would sit along the wall while the other kids played foursquare (the game, not the app) and scribble stories in my notebook with a felt-tipped marker.

One day, a girl in my class saw me writing and came over.

“What are you writing?” she asked.

“Oh, just a story,” I said, and curled the spiral bound notebook up in a way so that she wouldn’t be able to read it. But of course she did. And she noticed exactly what I didn’t want her to, the name of one of the characters.

There were three boys named Tyler in our class, and it was perfect for one of my characters. We were nine years old. Even if I tried to explain it, there was no way she was going to understand how writers work.

My first fiction teacher told me that his wife used to read his stories and would always find the character that resembles her. Shortly after I wrote the best short story of my life and the protagonist was modeled loosely after my best friend.

That’s the magic and the danger behind being a writer, we don’t know how to separate the two worlds apart and we don’t want to. That’s why process of writing is scary and personal, we write about what we see in the world in order to understand it, we write for us and at the same time for you. We write because we have to, because we need to, because the world needs us to.