What Marilyn Monroe and Albert Einstein Have to do with Success 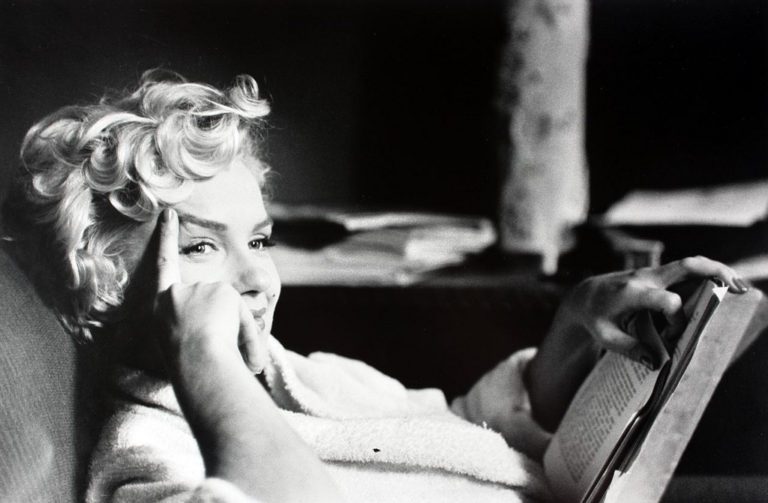 When I was twelve, I wrote down this quote from Marilyn Monroe:

I was never told that I was beautiful when I was younger. I think that all young girls should be told that they are beautiful even if they really aren’t.

And ever since then, I’ve heard her words in my head. I, too, believe that every little girl should be told that she’s beautiful. But I disagree with Ms. Monroe that little girls are not beautiful. When you’re little, the world is yours to take and create. You can achieve whatever you set your mind to, and you can do whatever you want to do.

Last week I read this correspondence between Albert Einstein and a little girl who wanted to be a scientist. In it, he gave her the best advice that every woman can apply to her career and anything that she sets her mind to.

As a woman, I encounter so many articles about women in work and the role gender plays in success. I have been part of conversations about how to we need more women in the tech field, how brogrammers have created a world that is challenging to play in, and that women still can’t have it all.

As a member of Gen Y, we know that the world that we’re working in now is way different than every other generation that came before us. The majority of us are working jobs that did not exist 10 years ago or even before we had them. We see work as an activity, not a place we spend our days. And most of us have a side-hustle, hobby, or passion project that we created ourselves and devote time beyond the 9-to-5 building.

And even though we’ve been accused for being the cheapest generation, we’re working hard, despite the horrible economy, to build a life that we want. And we’re filling it with the people, experiences, and the things that we desire.

We were raised to believe that if we want something bad enough, all we have to do is work hard and we can do it. And we’re very aware that we can’t do it alone, because if we could, we wouldn’t want to.

Marilyn Monroe wants every girl to know that she’s beautiful, whether she is or is not. Gen Y has was raised to believe that we could do anything that we set our minds to.

But as we get further and further into our version of adulthood, we realize that we can’t have everything that we want, when we want it. We get confused after reading articles that tell us that women keep other women from getting ahead at the same time that others tell us that women can be our closest allies. We aren’t sure what to think. We forget the hopes and dreams that we secretly scribbled into notebooks when we were teenagers. We get consumed in the struggle.

A friend says the right words, at the right time. They pass us a book that brings us back to where we need to be. Someone throws us a life vest and we read something that was written for what we’re experiencing in that very moment.

We realize what Einstein was right—who we are and what we want to be is possible, and not to let something that we can’t control, like being young, a woman, inexperienced, or something else, get in our way.

In our world, non-beautiful girls can be beautiful and little girls can grow up to be scientists. Rules and expectations were set by the generations who came before us. And they created their definition of success.

This is our world, and success is what we make of if.